As a musician myself I've spent plenty of time jamming with other musicians at various festivals, indoor venues or living rooms. I've noticed that there are usually two types of guitarists - those who play blues guitar solos constantly under whatever else is going on, and those who just play a simple and often hypnotic riff. There's a time and a place for both, but the two tunes this week are perfect examples of the latter, and the guitar riffs work so well.

The first song is the result of a collaboration between Khruangbin & Leon Bridges and is the lead single from their new EP, Texas Moon. It's so meditative there's also an hour long version on YouTube. 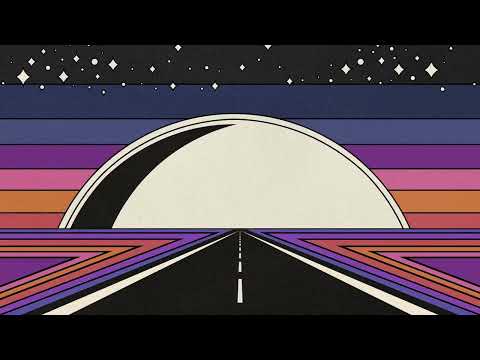 To pair with this I've chosen New Grass by Talk Talk. I used to work with someone who was only familiar with Talk Talk's singles in the 80s, such as Life's What You Make. They were pleasantly surprised when I played them their stunning 4th album, Spirit of Eden and their final album, Laughing Stock, which this song is from. 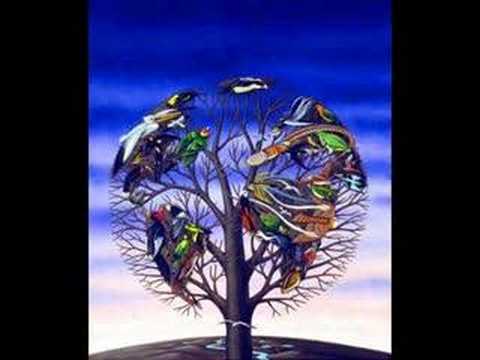 Loom by Ólafur Arnalds, Bonobo and We move lightly by Dustin O’Halloran
← PreviousZatoichi ft. slowthai by Denzel Curry and Bacative by Tricky Next →Golden Air by Sun's Signature and Cico Buff by Cocteau Twins