The first video this week is an amazing song by Father John Misty called True Affection. 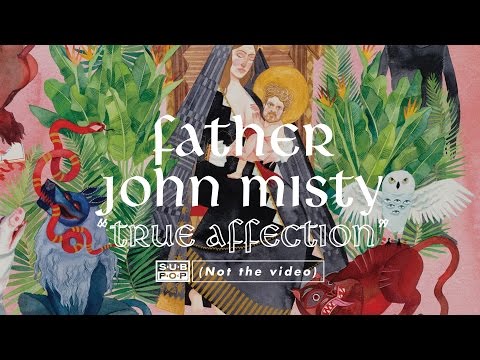 There's a great live version of this song too where he uses a live band to play most of the backing. It's the only electronica song on the album which makes it difficult to think of other artists that sound familiar to this as this doesn't sound like a typical Father John Misty song.

To pair with this I ended going with Jigsaw Falling into Place by Radiohead. They have embraced the genre bending of electronica and rock, sometimes merging the two with great success. This song, showing their more rockier style, is from their 2007 album In Rainbows and features an energetic video with the band playing live with camera helmets on their heads. 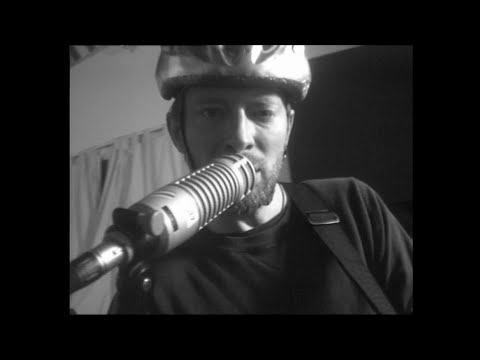