The Smile is made up of Johnny Greenwood and Thom Yorke from Radiohead with Sons of Kemet drummer Tom Skinner. Their sound is very reminiscant of latter day Radiohead. This song, The Smoke is their latest single. 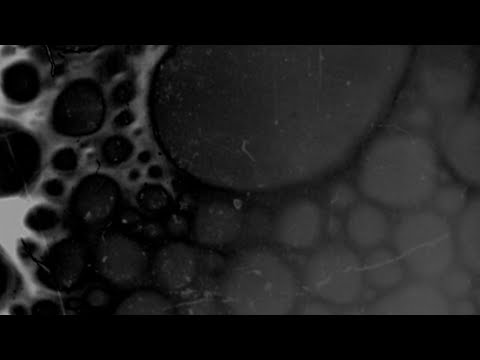 To pair with this is a song I've been hoping to add to the site for a while. It's Big Shot by Bark Psychosis. I first heard this album many years ago on a cassette tape a friend lent me. This was before everything was available on the internet to share virtually. I listened to that tape many times over. After the album finished the dulcet tones of politicians talking in the house of commons took over - whoever made the tape had previously used it to record the UK parliament on the radio and then just recorded over it with Bark Psychosis. 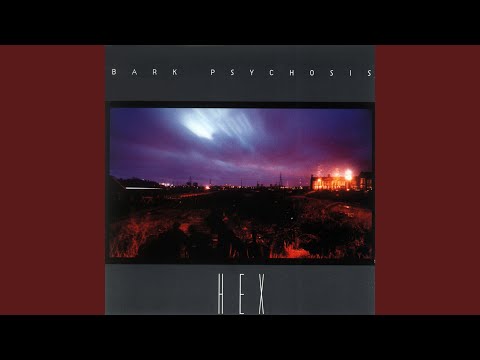 Graham Sutton from the band is now a record producer and produced Sea Powers latest album, who were featured on this site a couple of weeks ago.

Good Times / Problemz by Jungle and Love and Hate in a Different Time by Gabriels
← PreviousThings will be fine by Metronomy and Genevieve by Stealing Sheep Next →Lost ft. Tom Misch, Frida Touray by Subjective and Daniel (Live on 89.3 The Current) by Bat for Lashes