Back to Oz is from an album of songs formed from a collaboration of Sufjan Stevens & Angelo De Augustine whilst they were on a writing retreat. If you like this you should check out their back catalogues for more of the same. 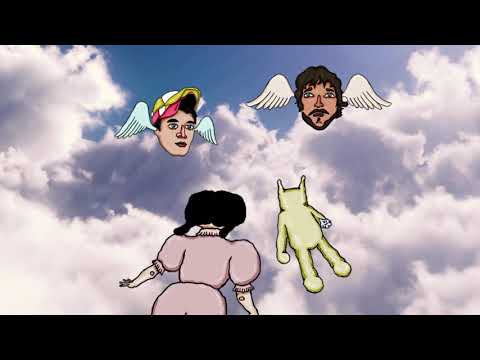 For a song to pair with this I knew I wanted something by Mice Parade but I was torn over which song to choose. I originally chose The Last Ten Homes from their 2007 self titled album but then decided to change it to Circle None, the last song from the same album.

There’s something special about the last song on an album. It’s a chance to leave the listener with something different and there have been some great examples of this over the years.

If you get a chance, check out the rest of the album too. 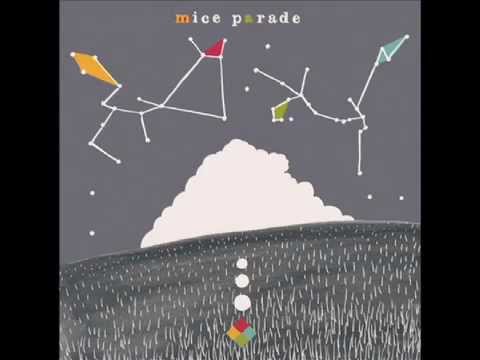